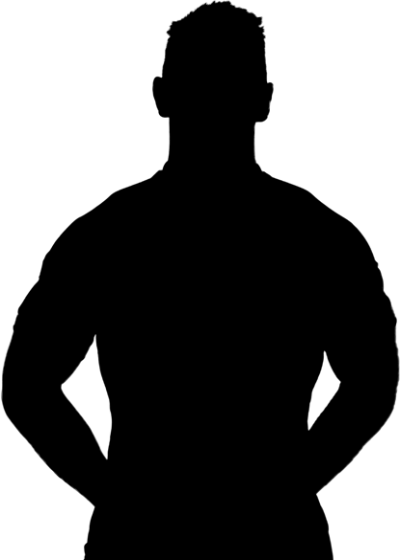 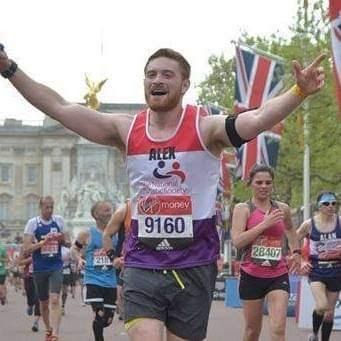 West London has a great social scene, inclusive for everyone, regardless of age, race, or gender. The club also plays a competitive style of rugby that encapsulates London and is open to both newcomers to the sport and veterans alike.

I lived and worked within short walking distance of the clubhouse and wanted to take part in something locally that would test me and allow me to have fun at the same time.

I started playing aged 11, spending two years at St Neots U12’s and then two years at Bradford on Avon’s U15’s. I then stopped playing for six years and played one season for the University of East London. I stopped again for 4 years before joining West London.

From when I first joined, I felt welcomed despite my lack of talent on the field. The social scene gave me something to look forward to on the weekends and I enjoyed playing for the club and watching my game develop over time. 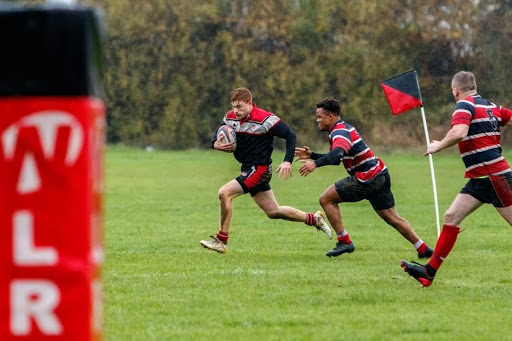 It’s a very welcoming club that is inclusive of every one of all abilities and doesn’t take itself too seriously, despite its competitive streak on the field. You should come down even if it’s to gain a bit of fitness and enjoy a cheap pint with a great bunch of lads.